In only two days, I am returning to work. And while I am excited to be back in the world of coffee without interruptions, solving business problems, and being around adults who don’t need drool wiped off their mouths… I will miss this little angel. She is the most beautiful happy baby and I love her so much. And not to be able to spend as much time with her is going to seriously bum me out (to say the least). I know she will be cared for well by Grandma (which is a GODSEND). Here is the beauty in her newborn photos…

Lately I have been lusting over some amazing interior design on Pinterest. Here are some of my favorites! 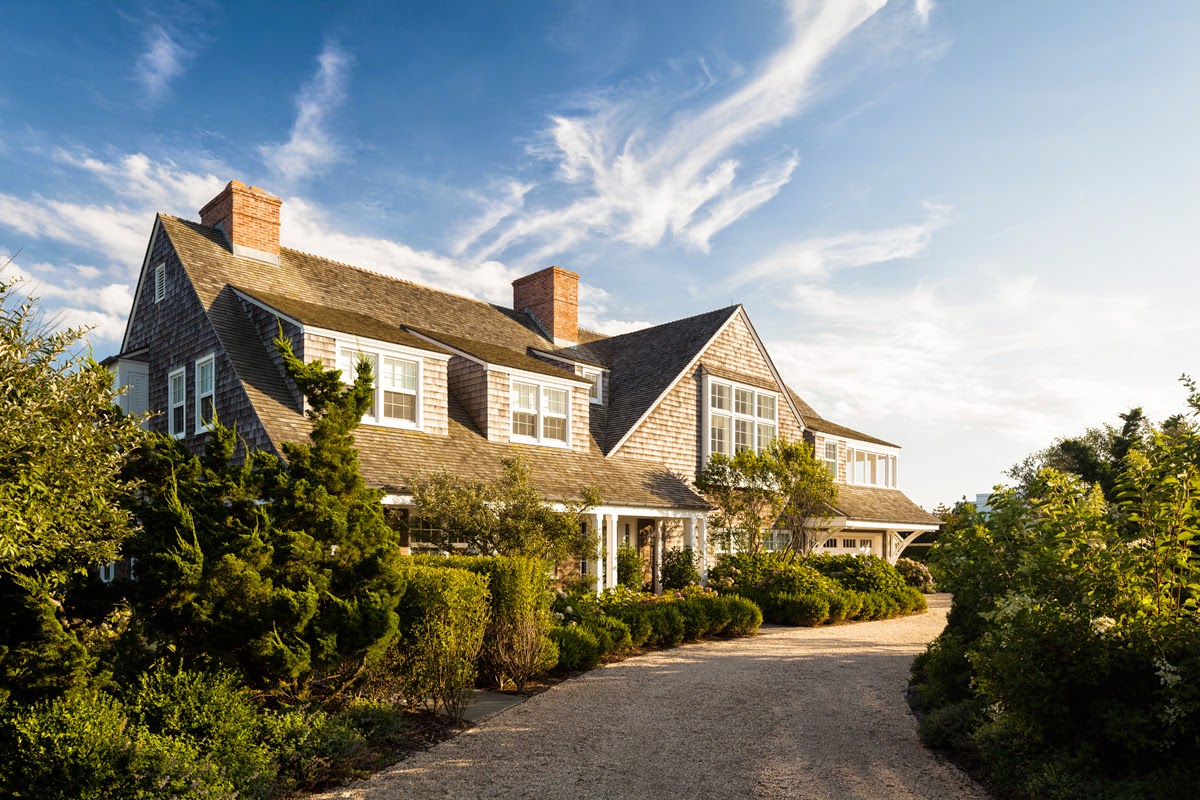 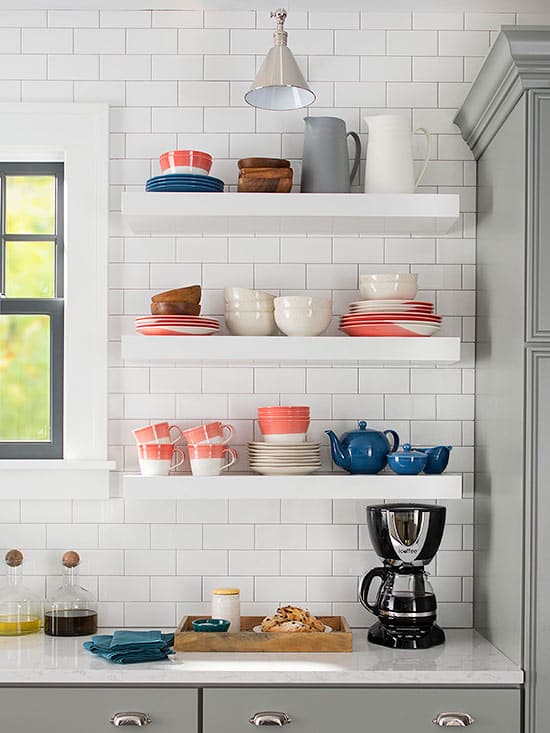 What have you been pinning lately?

Sometimes I love working out, other times I just hate it. Today was a day that I loved it. I thought I would share my workout with you because it was one I enjoyed. I created it myself and because I am not a fitness professional I must disclaim that I am not a fitness professional so make sure you’re able to do this workout before attempting. There, that is over with.

Update: My mom reminded me that not everyone knows what these exercises are. Here are the links to learn how to do each exercise.

Tell me: How did the workout go for you?