The warm sun on your skin. The feeling after you jump off the boat into the cool lake. The s’mores that are so melty and gooey you just can’t help but want another before you’ve even finished the one you have. Summer is my second favorite season (next to fall, of course). It’s sunny and usually beautiful. It brings a bounty of fresh produce and delicious salads are a must. When thinking of my summer essentials, I was momentarily caught off guard. What do I use in the summer? Here’s my list of favorites.

END_OF_DOCUMENT_TOKEN_TO_BE_REPLACED

Pinterest is the black hole of the modern woman’s time. I swear there are nights when I sit in front of the computer and pin pin pin ALL THE THINGS! It’s a bit crazy.

I’d consider myself a lover of DIY and crafts yet I don’t make time for it. Well for theses six DIYs I just might.

I just love turkish bath towels so how fun would it be to make some with these designs! I just love it. What a fun and budget-friendly project. You can easily find a mug at Target or IKEA on the cheap plus finding fun and colorful tissue paper is this easy. 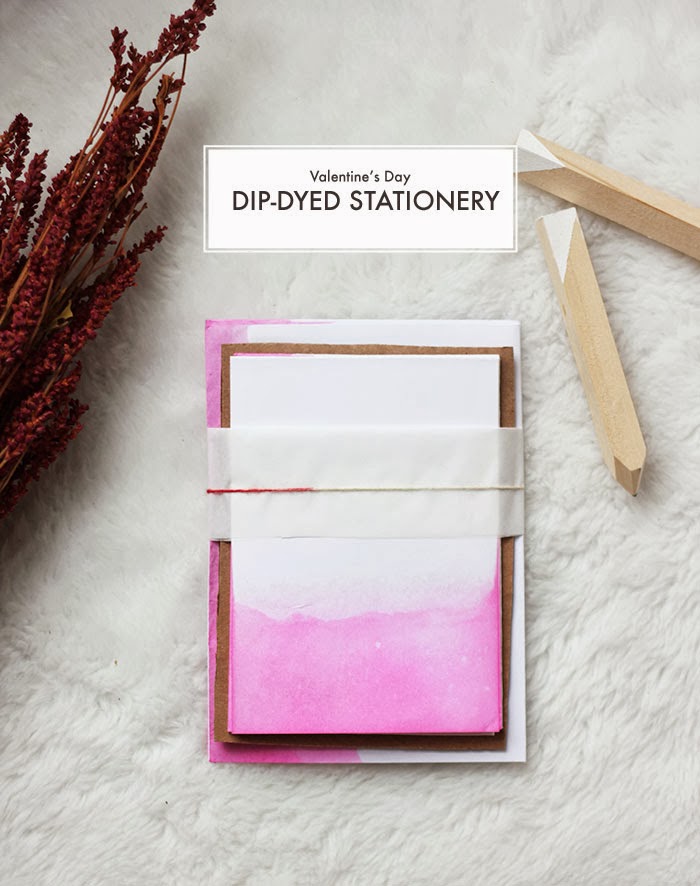 This DIY is very timely (like tomorrow timely). Quickly run to Michael’s to pick up some awesome cardstock and dye for this easy DIY!

I wish I understood how to make this one happen (wink, wink). Maybe one day, right?

5. How to Make the Easiest DIY Blanket Ladder (Without Nails or a Hammer) from Paper n Stitch I love this one and definitely think I’m going to give this one a go. Why? Because it’s straight up EASY!

I’m obsessed with peonies and as hard as this one would be, I’d love to give it a shot.

What DIYs are you loving right now?

If you live in the midwest, than you know that summer is a sacred time not to be wasted. I sometimes get caught up working or watching TV and didn’t want that to happen this year, so I created a summer to-do list in June! Well, now that fall is arriving, I thought I’d show you how much I actually accomplished.

Go to the State Fair

Photo Safari (I did a mini safari)

The photo above won me a grand prize of a trip for 2 to anywhere in the U.S…. so that’s pretty much AMAZING!

I didn’t accomplish all of it because in the middle of the summer, we (umm…) decided to buy a house!

So now we have a totally new adventure to work on for the next, well, 30 years! More to come on the house!

What fun things did you do this summer?

I know that it’s been awhile but I finally pulled together part 2 of the wedding weekend.. This isn’t everything so stay tuned for Parts three and four. There was a lot of photos and activity so here we go.

I woke up early Friday morning and walked out to the living room to find a few people awake as well. Breon still had a couple of hours (he likes to sleep). So I grabbed my camera and Steve (B’s cousin) and I walked down to the ‘beach’ to take some photos! Here’s some of what we saw.

After walking the steep steps, we found this little cove above that you could sit and just relax. We’ll have to go back someday and do just that.

Steve spotted two seals when we were taking photos. I only had my fixed focal lens so I couldn’t zoom in to get the shot. But as you see below (with a cropped photo) they are swimming together. HOW CUTE!!

The rest of Friday was full of errands. We got our marriage license. Bought a cake and did shopping for our wedding evening meal. After returning to the house. We had some down time then we drove to Pebble Beach to have dinner with the Z fam. It was a blast!

I woke up the morning of the wedding really early. I don’t think I was nervous per say probably more excited than anything. I grabbed a cup of coffee than took a shower. I got to work on the decorations right after.

We didn’t do too much in terms of decor. The backdrop of the ocean speaks for itself. So when picking out what I wanted to do… I tried to make it easy and DIY.

We did paper flowers for each chair. These are super easy and I’ll have a tutorial in the near future for them. If done with wire, you can add to chairs very easily!

I also did tassels which were fun to make. #sarcasm. It was a lot of work to make them and I ended up tossing them. They were fun and bright and added to the ceremony but they took a total of 4 hours to make… looking back, we could’ve done without them. #IBlamePinterest

Lastly, we did centerpieces with gold glitter dipped ball jars and babies breath. These had to be my favorite because they cost maybe $3-5 to make and were so pretty to look at.

The real fun began at 9:00 when the hair and makeup artist arrived… but more on that in Part 3.